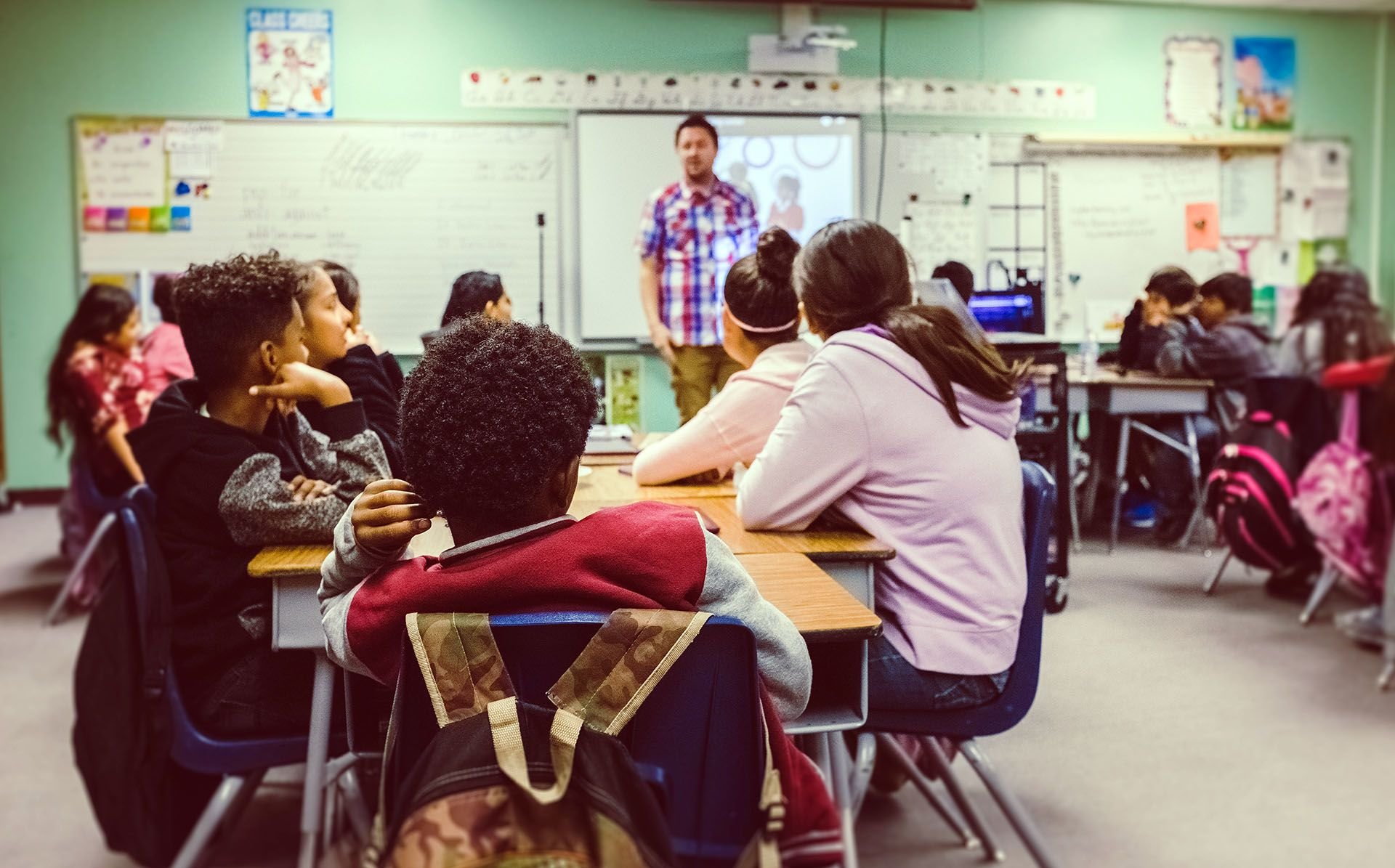 Affect detectors can be very effective in detecting whether a student using learning software is bored, unmotivated, or otherwise not engaged.

Based on work by: Ryan S. Baker, Columbia University

Students who are not motivated or not interested in the material often become quite adept at gaming the system by exploiting the properties of the intelligent tutor rather than learning the material and using that knowledge to answer the questions. Ryan Baker and colleagues were able to detect this gaming behavior and redesign the tutor to adapt to the student’s gambits.

When gaming is detected, the tutor alerts the student and the teacher, and gives the student supplemental materials as a second chance to learn the material he/she had gamed through. Baker found that such a response cuts in half the frequency of gaming behavior.

These findings suggest that significant effort should be put into detecting and responding to disengagement, with a particular emphasis on developing pedagogical interventions to disrupt the “vicious cycles” of boredom and disaffection in using learning TEL systems.